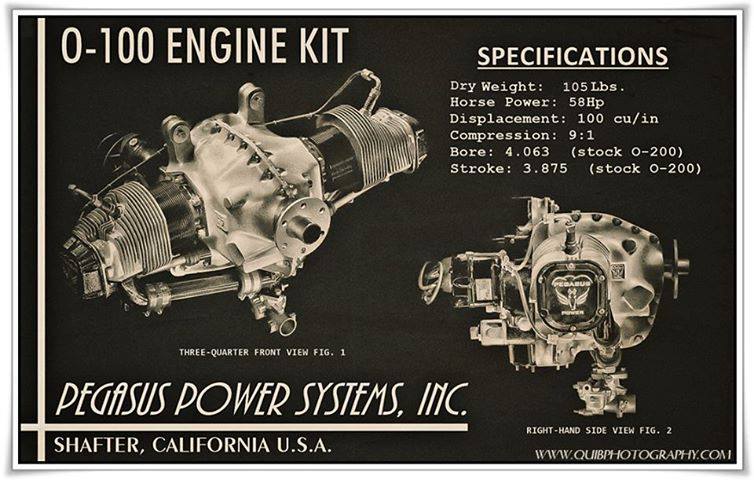 The Lil' Bitts was an outgrowth of another design of mine – the 'Micro Mong'.  While building the Micro, I kept comparing the fuselage truss of the Mong to the Pitts, and realized they were almost identical in bay lengths, save for the fact that the Pitts was approximately 4” deeper in the cockpit area.
While working on the Micro Mong, a light weight 'Pitts Type' fuselage was welded up, then set aside, then sold, then repurchased. Time went by and I eventually dusted it off in 2003. The entire airframe was designed and built from that point until 2005, when I again sold it to a friend, as I was lightening my load for my move to Florida.  As fate would have it, in late 2006 I was able to travel to Ohio and repurchase it, and brought it to Florida where I rebuilt the FWF and repainted it.
We barely got it painted and flying again by the time we took it to the Sun-N-Fun in 2007 where we won the “Best Fabric – Experimental” award.  At this time we contemplated making construction drawings available and also thought a “kit” might be popular.
My consulting business started to ramp up and I found the Lil' Bitts program at idle, while I spent considerable time traveling.
In the fall of 2011 we decided to finish the production drawings for the Bitts, and explore the use of a different engine, the 503 Rotax.

Build Thread of Lil' Bitts on the Biplane Forum